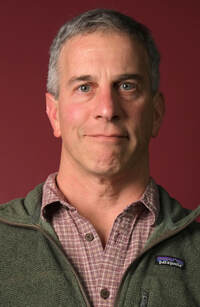 David brings a scientific, technical and artistic approach to his courses.  He constructs motion control, time-lapse camera equipment and has been using been using these systems on his own documentary and stop-motion projects as well in collaboration with other LMU faculty on significant university projects.  One of which won a special merit award from the Kennedy Center in Washington DC.  These recent collaborations have led to the design and construction of two “retro” vintage motion picture display systems, a tachyscope and a mutoscope.  These projects were installed in the LMU art gallery and the LMU library.
Proudly powered by Weebly